Computer Science is a vast field, to say the least. Whether you are looking for a job or education, there is a lot to learn. One of the biggest subfields is Front-end Development. And, its most important factors are libraries and frameworks. There are many of them available in this modern era.

“React” is one of the most prominent names in this industry. It is an umbrella term that incorporates a variety of frameworks. You might have heard the terms React.js and React Native. Most people are comparing them, but are they comparable at all?

We have covered all the aspects regarding both of them in this comparison guide for React.js vs. React Native. So, let’s get into it.

React.js and React Native – Here’s Everything You Need to Know

So, let’s start with what these words actually mean.

React.js, or ReactJS, is an open-source JavaScript library. It is used for building UI (User Interface) for web applications. 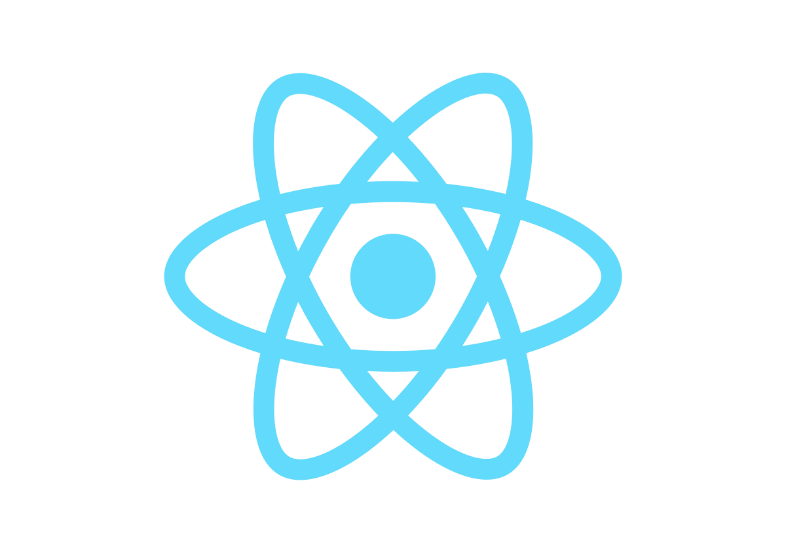 Every software or web application you use has a view layer. That shows different features, like bars, buttons, menus, etc. You can create all of these using ReactJS.

It consists of two parts. The first is called “Components,” which is a piece of code that helps you structure complex UIs. The second is the HTML document. It shows the rendering address of your components.

Jordan Walke, a software engineer at Facebook, developed ReactJS in 2011. It is also maintained by Facebook. Now, it is connected with a lot of other big names, including Instagram and Whatsapp.

At first, it was only created for the Facebook Newsfeed section. However, as more options were integrated into it, it was released officially for public use in 2013.

Some big names that use ReactJS are Netflix, Twitter, BBC, Uber, and Asana.

What is React Native?

React Native is an open-source JavaScript framework. It is used for developing applications for Windows, Android, and iOS. 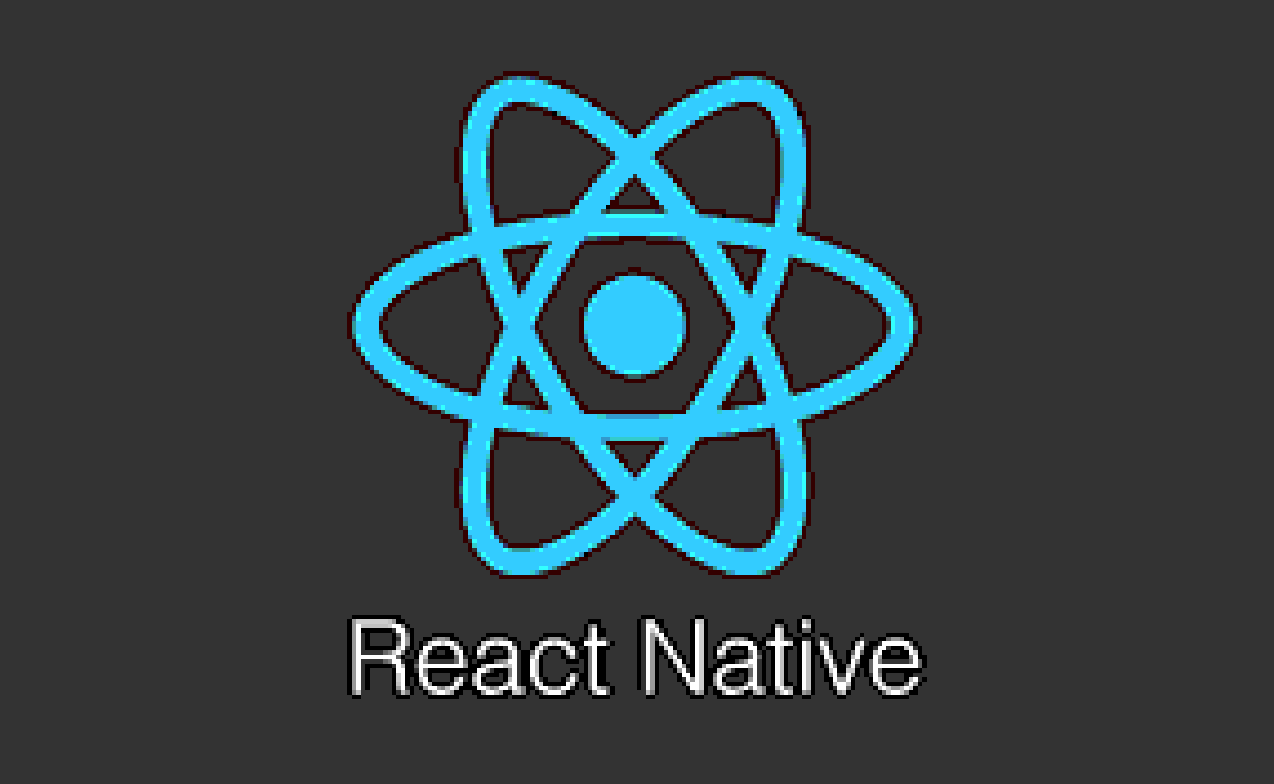 You can also build a cross-platform application using React Native as it uses JavaScript. It has many similarities with “React.” However, it uses native components, whereas the latter works with web components.

It is usually the go-to choice when it comes to building a mobile application. One of the most significant reasons for that is due to its maintenance responsibility by Facebook.

React Native was first used by Facebook for its project Hackathon. However, it was open to the public in 2015. You can easily get it from GitHub.

The most prominent names that use React Native are Pinterest, Shopify, Discord, Coinbase, and UberEats.

Now that you know the basic definitions of both, let’s see what they are good and weak at.

What is React.js used for?

React, or ReactJS is used for creating the view layer of a web application. It is limited only to the User Interface. It is an open-source JavaScript library. It means that you can use it for making single-page web applications.

It has simple features that are used for manipulating the view layer. For instance, you can change various options, such tabs, search bars, functional buttons, etc.

These are all the features included in User Interface. However, there’s more to it. You can add several tools with Reat.js. They help you enhance the functionality.

The most useful one is Virtual DOM. It allows you to work smoothly by only updating the real DOM with changed nodes rather than re-painting the entire page. Similarly, there are many other handy tools.

Without these tools, ReactJS is still a great option for building UIs. That is because of its flexibility.

Before it came into the picture, these tasks were done by jQuery or Vanilla JavaScript. However, they were very limited. That is why ReactJS has taken the place of the top choice among frameworks.

It can perform more tasks than its competitors. And, the support for additional tools makes it much more helpful.

What is React Native Used for?

If you are looking for a framework to build mobile applications, React Native is an excellent choice. It does that and much more. The best part about the framework is easily the cross-platform working.

It is also known as RN. It works with JavaScript, which is one of the most flexible options. Also, it is easy to learn. You do not need to spend a long time learning JavaScript.

It has various features. The best one is that it allows you to share codes across platforms. It means you can share the same Android code for iOS and vice versa. This way, you do not have to start a new code from scratch.

You can create fully functional mobile web applications using RN. If you are wondering what kind of apps you can create with it? The best example is Facebook.

Yes, you read that right. The mobile application of Facebook is created with React Native. Another suitable example is Skype. Skype was based on another mechanism. However, in 2017, it was completely redeveloped and redesigned. This time, with the help of RN. UberEats is another great example.

In fact, React Native is most commonly used for creative Social apps. It is considered the strong point of the framework.

Here are some of the most significant differences you should know between React.js and React Native.

What are the Similarities Between React.js and React Native?

The above table shows all the major differences between the two. But are there any similarities as well? Well, the answer is not many. Let’s take a look.

So, both of them are developed and maintained by Facebook. However, the mobile app was also developed using RN.

Other than that, they are both related to JavaScript. But even this point has a lot of gray area. That is because ReactJS uses the JavaScript library, while React Native works with JavaScript.

Overall, there are not many similarities. On the other side, there is a huge list of differences.

React.js vs. React Native – Which One to Choose

You will find many debates on the internet regarding React.js vs. React Native. The questions mostly asked are, which one is better? Which one to choose? Well, these questions are usually asked by beginners.

There is no better or worse in this comparison. That is because both are very different from each other. Let’s consider them again. React.js is a JavaScript library for building view layers, while React Native is a framework for building mobile web applications.

While you can compare some of their common factors, like which one has better security, or companies using it, that’s about it. More than that, there are no comparisons.

If a developer is working on User Interface, they will opt for React JS. Similarly, if someone is building an application for Android or iOS, they will use React Native as it is the most popular option.

The crux of this article is that there can be no fair comparisons between React.js and React Native. They are far different from each other and have unique uses.

However, this article will help you understand all the aspects related to both of them. From what they are and which companies use them to their uses and the most significant differences, we have covered all relevant topics. 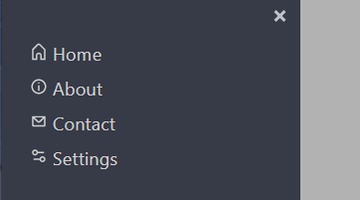 This project is created using react-burger-menu and the css.gg icon pack from react-icons. Refer to the React Icons … 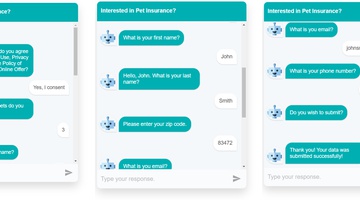 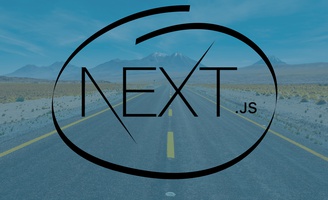 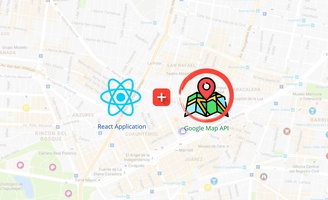 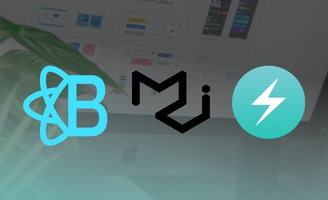 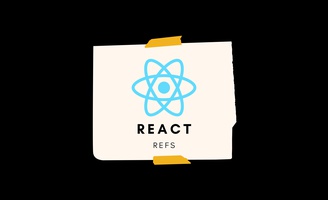 React Refs: Everything you need to know 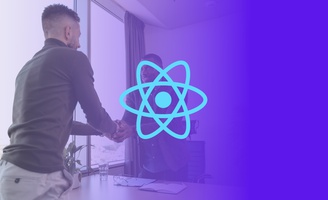